Even though autism spectrum disorders affect 1 in 59 children in the US, it's still common to encounter people who believe common autism myths. These misconceptions can dramatically affect how people interact with those on the spectrum, so it's important to clear things up.

Myth #1 - Autism Is Nothing More Than a Disability

It's true that autism is classified as a disability, but it's a misconception to assume that's all it is. In many ways, it's just a different perspective. Depending on the severity of the symptoms, it may have a dramatic effect on a person's quality of life. However, if you take the time to interact with someone on the spectrum, you'll find beauty and gifts in the way they see the world.

Sometimes, people think they know autism because they know someone on the spectrum. However, the experience of having autism is different for everyone. There is a range of functioning levels, and the disorder is truly a "spectrum." Each person is unique and may have very different aspects of ASD. As autism advocate Stephan Shore famously said, "If you've met one person with autism, you've met one person with autism."

According to Autism Speaks, the idea that those on the spectrum can't feel empathy is one of the most common myths about autism. In truth, people with ASD do feel empathy, often very deeply. They may simply have a more difficult time reading the non-verbal communication signals and understanding the perspectives of others. 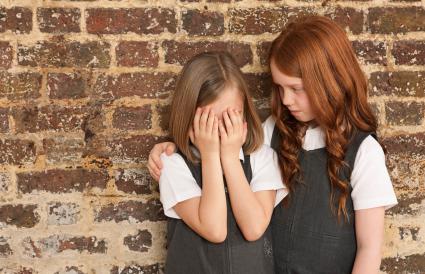 Myth #4 - Those With Autism Have Intellectual Disabilities

In previous decades, a diagnosis of autism was associated with having a lower IQ score on tests, and this misconception still exists. Part of the problem is that it's difficult to measure intelligence with standard IQ tests, especially for people who are not verbal. However, recent studies have indicated that only about 31% of people with autism have an intellectual disability; the rest are in the normal or above normal range. In fact, a 2015 study published in the journal Molecular Psychiatry found that there may be significant genetic overlap between those with a gene for autism and those with high intelligence.

Myth #5 - Bad Parents Are the Cause of Autism

This myth dates back to some of the very earliest case studies of autism by Leo Kanner. In his 1943 paper, which was the first to define the disorder, Kanner blamed the symptoms on neglectful and cold parents. He wrote, "there are very few really warmhearted fathers and mothers" and characterized the parents as obsessive in trying to document, diagnose, and control their children's conditions. However, in the 1960s, Kanner officially stated that the parents were not at fault, and bad parenting is no longer seen as causing ASD.

Some people believe that autism is a disorder of childhood, but there are many adults on the autism spectrum as well. However, studies not indicate that autism affects about one percent of the adult population worldwide.

Myth #7 - Only Boys Can Have Autism

According to the National Autistic Society, there are many girls and women on the autism spectrum. The disorder is still more common in males, with about three times as many boys as girls receiving an ASD diagnosis. This may be because autism has different symptoms in girls. However, there's no denying that girls have autism too. 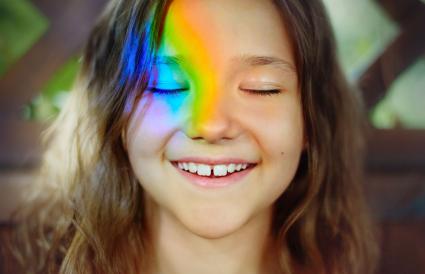 Myth #8 - Everyone With Autism Has a Savant Ability

The 1988 movie Rain Man offered a popular example of a person with severe disabilities and special abilities at the same time. These special talents are called "savant abilities," and experts believe only about 10% of the ASD population has them. The remaining 90% are special in other, less dramatic, ways.

Myth #9 - Those With Autism Have No Sense of Humor

Some may assume that people with autism don't have a sense of humor, kind of like Mr. Spock in Star Trek. However, it's more accurate to say that someone on the spectrum may simply have a slightly different sense of humor. A study published by the Asperger/Autism Network found that teen boys with high functioning autism enjoyed humor and laughter very much. The study participants preferred jokes that were more formulaic than open-ended, which is different than the humor preference of the general population. 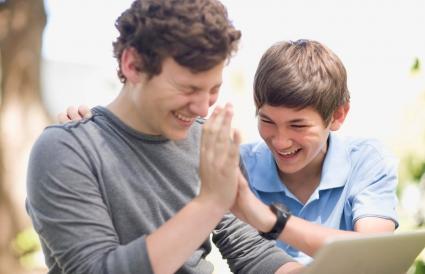 Myth #10 - People With Autism Are Violent

According to the Autism Society, the news media and general population may perceive people on the spectrum as prone to violent behavior. There have been numerous studies examining whether there is an association between autism and violence, and the journal Autism published an editorial on the topic in 2015. In reviewing the research, there is no link between autism and criminal behavior. People with autism are no more or less likely to commit violent crimes than the neurotypical population.

Myth #11 - Those With Autism Can Never Live Independently

When people hear of someone getting an autism diagnosis, they sometimes assume that the person will never be able to function independently as part of society. However, according to the Interactive Autism Network, studies show that about 50% of adults with autism live away from their parents in their 20s. By the time they reach their 30s, this percentage had increased to as high as 75%.

There are many products and services on the market that claim to "cure" autism, but according to the Mayo Clinic, there is no cure for the disorder. In fact, some people on the autism spectrum resent the idea that they need to be "cured." The concept for neurodiversity, the idea that autism is part of a natural variation in what it means to be human, reframes the view of autism as something that is "wrong." Instead, it may simply be a difference.

Myth #13 - Autism Is Caused by Vaccines

There is a great deal of controversy surrounding the area of autism and vaccines like the MMR. However, scientific research does not support a connection. According to the CDC, vaccines do not cause autism. 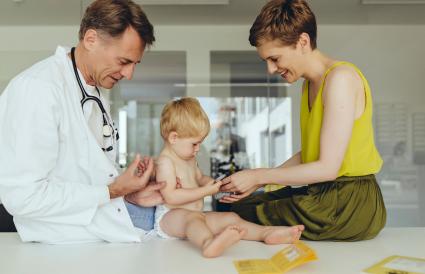 Part of autism awareness is clearing up myths like these 13 examples. You can give people a more accurate idea of what it's like to have or love someone with autism by sharing this article with friends. The more people know about autism, the easier it will be for people on the spectrum to feel accepted in society.